Summer can be a time of renewal, and that’s doubly true for Deborah Osburn. The Clé Tile founder has transformed a warehouse in San Rafael, California, into a soaring 12,000-square-foot headquarters combining a showroom and teaching guild. At the same time, she became the exclusive U.S. distributor of Fornace Brioni, a century-old terra-cotta tile producer. Its new collection, Giardino all Italiana, by creative director Cristina Celestino, was inspired by the manicured lawns and sculpted hedgerows of formal Italian gardens. Marbled non-vitreous tiles, in dusty shades of clay and mud, mix with solid-color variants, the mainly unglazed shapes striking a balance between linear and curvi­linear. 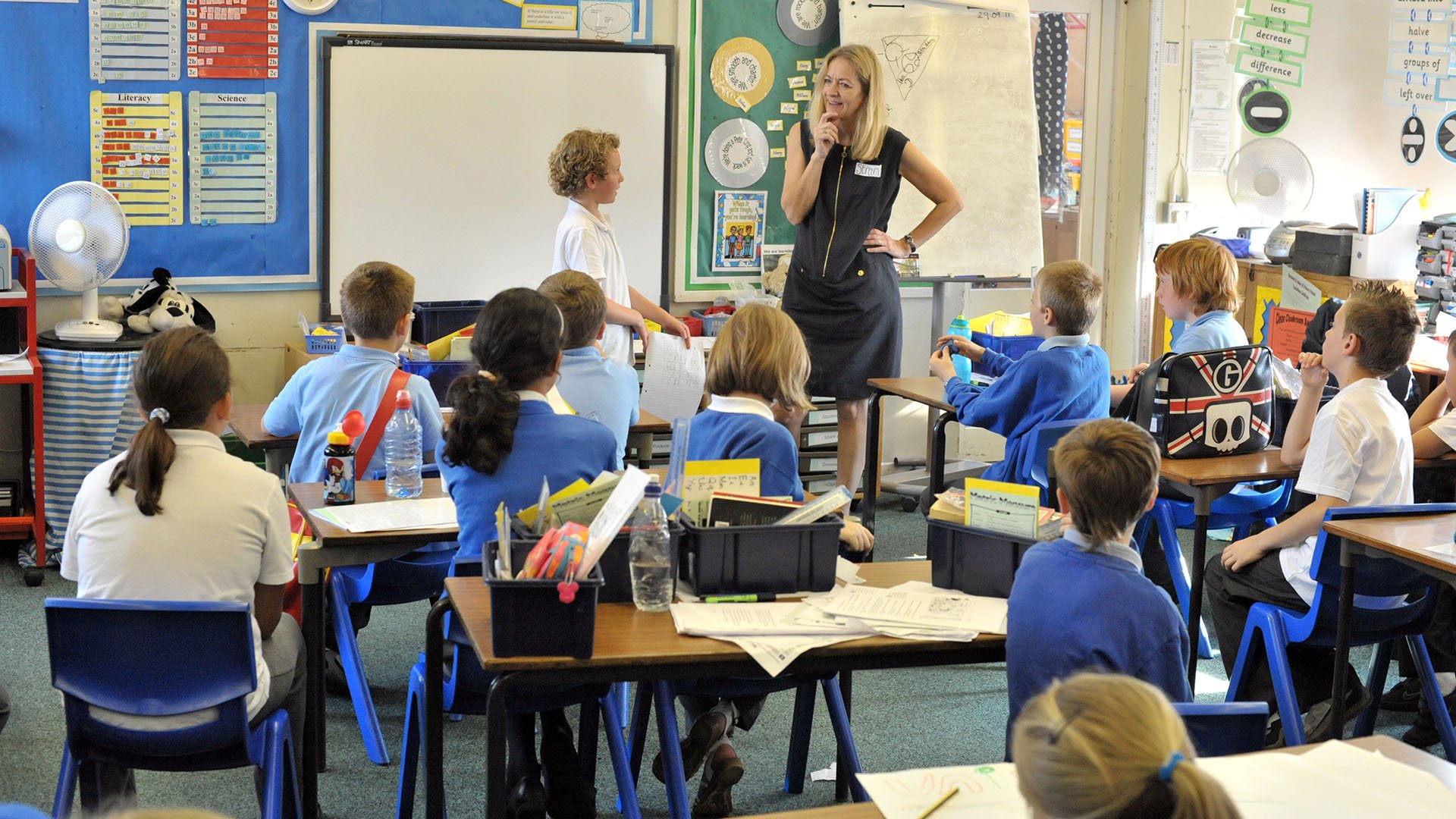 A Calgary teacher has been suspended from the Alberta Teachers’ Association (ATA) for a year after head-butting a student when he was substitute teaching. Lazhar Abida was charged with unprofessional conduct under the Teaching Profession Act relating to an incident that happened in 2017, according to a written decision dated Jan. 9, 2019. The document was made available to the public on July 18, 2019. Almost two years after the incident occurred, a professional conduct hearing on Dec. 3, 2018, ruled Abida failed to treat the student with dignity and respect, contrary to Article 4 of the Code of Professional Conduct.According to the ATA,

Abida pleaded guilty to the charge by written submission. According to documents provided by the ATA from the Decision of the Hearing Committee of Professional Conduct Committee, the presenting officer recommended Abida receive a year-long suspension from the ATA and that his teaching certificate be suspended for one year by the minister of education.

On the afternoon of Sept. 27, 2017, Abida was covering a class for another teacher who was absent, according to the written decision. When he entered the classroom, he saw two students passing a ball back and forth. He asked one student to stop fooling around, but the pair continued. After approaching the student, the teacher placed two hands on the student’s head and slammed his own forehead against the student’s forehead, the decision reads. Following the head-on-head contact, the student fell out of a chair and hit his head on the floor.

The student then got up and attempted to call his mom on his cell phone. The investigation determined Abida yelled at the student to hand over the phone, which the student refused. The teacher responded by telling the student to “Give me the damn phone,” the decision reads. After the student gave the phone to the teacher, he went to the office and reported the incident to one of the vice-principals. The professional conduct committee said at the same time, Abida left the classroom to regain his composure.

The student was advised to wait in the office while another administrator came to speak to him, who then called Abida to the office as well and asked him to demonstrate how he’d head-butted the student. He re-enacted the incident, but without the same force that he had used in the classroom, the decision reads. After apologizing to the student, Abida left the office. The student was eventually diagnosed with a mild concussion after falling ill and visiting a hospital later that night. The school district placed Abida on unassigned duties after the event and about a week later, he took a medical leave of absence until eventually tendering his resignation. Before he resigned, a termination hearing had been scheduled.