If you ever wondered if our children’s educational system was politically biased, then look no further than the NEA. It is unashamedly leftist, aggressively for abortion, decidedly pro-LGBT, and unapologetically hostile to those who dare challenge the status quo. (Most recently, see here for the NEA’s abortion advocacy.) 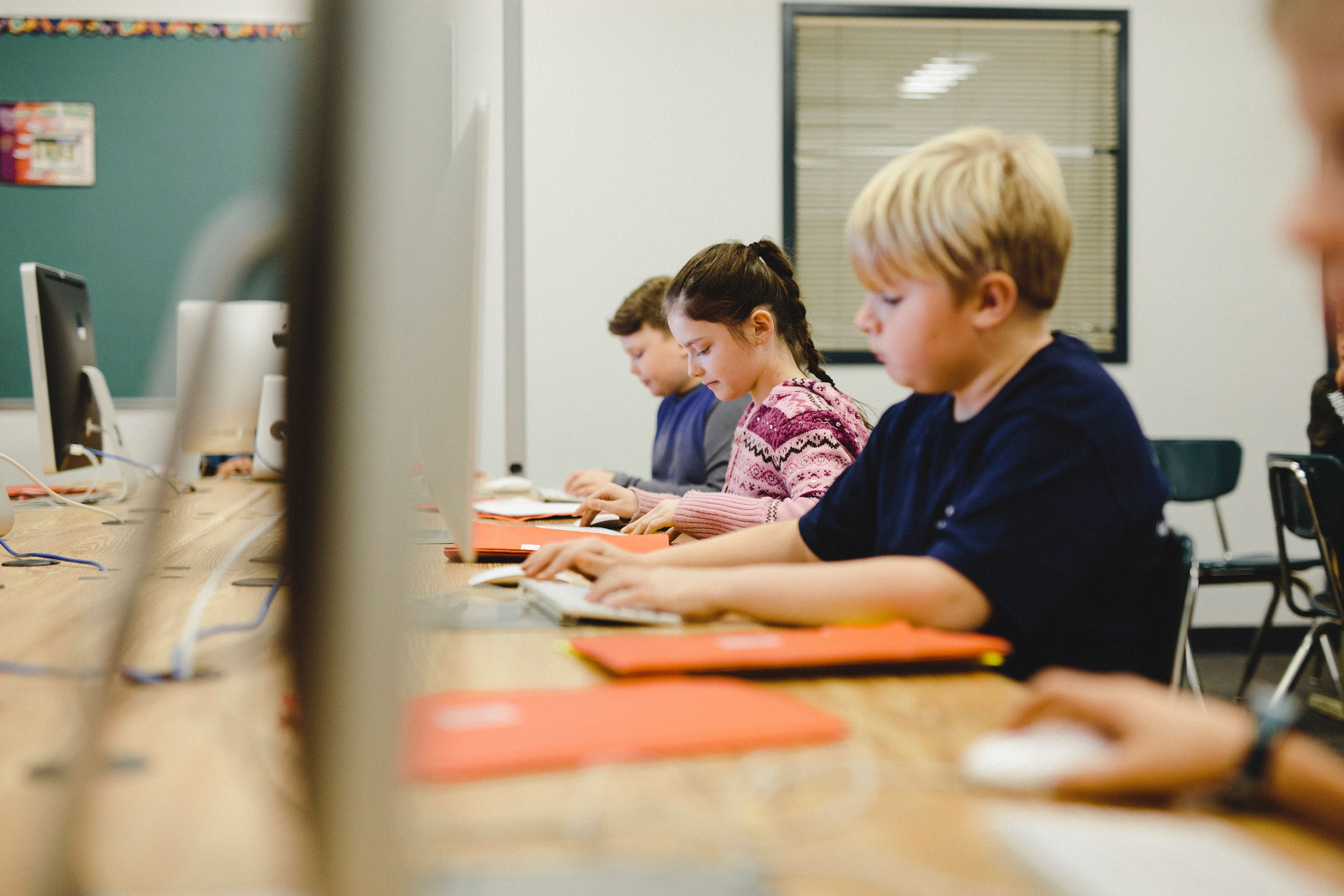 Still, we are sometimes blissfully (and even willfully) ignorant of just how politicized our children’s schools can be. But this email, sent to me by a school teacher, the wife of a Facebook friend, will help shock us back to reality. (We’ll call her Sarah.) Sadly, I have heard an endless stream of similar stories for years now. This is just the freshest in my mind. Sarah copied a tweet from another teacher, then wrote:

Hello Dr. Brown. This is what has happened to my profession. Please note the rainbow flag and how many likes this received. I can tell you that this is not isolated. I’m a K-6 teacher who has taught public schools in Florida, Nevada, and California. It is pervasive. I now teach through a public virtual charter school which allows parents more voice. At my last teaching position, before I moved to the charter, the principal called a staff meeting where he told us that we would teach LGBTQ “inclusion” beginning in Kindergarten, that he believed one of our Pre-K students might be LGBTQ because of “Dress like a prince or princess day” she wanted to be a prince.

Also, in this staff meeting, he let us know that if a student OR a parent had a problem with us teaching LGBTQ that we should send them to the principal’s office so he could “tell them how they are wrong.” Can you imagine being a Christian Kindergartner being sent to the principal’s office to be bullied into LGBTQ submission? This is why I encourage everyone I speak with to homeschool or choose an alternative form of schooling if they can.

Yes, this is the kind of pressure Sarah was under teaching in an elementary school. (One first-grade teacher talked to me about the pro-LGBT pressure she was under, explaining that to resist it was to lose her job – teaching first grade!) Can you imagine what the atmosphere is like in high schools?

The tweet Sarah was referring to was posted by Jed Dearbury and read:

“New teachers, I’m sorry if we veteran educators have misguided you about the profession. It’s not about cute classrooms & trendy ideas. It’s political. It’s advocacy. It’s the front line of battle for the future of our nation. Go no further if you’re not ready.”

Related Dearbury tweets included: “If your definition of teacher leadership doesn’t include actively being a voice for marginalized students, it’s past time to rewrite your philosophy.”

And “If the reason you don’t like to speak up on social justice issues on social media is that this account is your ‘professional educator’ account; guess what? Professional educators should be advocating for social justice because students are counting you to do so.” Now, I fully understand that, from Dearbury’s perspective, he is doing the right thing. The noble thing. The courageous thing.

He believes it is his duty, along with the duty of other educators, to get political and advocate for social justice causes, not just in the classroom but on social media and elsewhere. And I imagine that if he and I ever sat down together, he would explain to me why teachers must stand up for perceived LGBT rights and other socially divisive causes. In his words, “It’s the front line of battle for the future of our nation.”

I understand he feels that way, and I have no desire to demonize him as a person. I simply reject his premises categorically and from the heart. First, parents are not sending their children to school to be indoctrinated by politically correct teachers. They’re not sending their kids to discover the definition of genderqueer. Or to hear a revisionist retelling of American history. They’re sending their kids to learn to read and write and do the math. Or to understand the evils of toxic masculinity. Or to master the intricacies of intersectionality. th. To get a grasp of geography and science, and world literature. To learn about George Washington and Abraham Lincoln (without speculating on their sexuality – yes, some gay activists want to claim both of them as gay!).

Second, the educational industry has no business pressuring teachers, students, or parents to conform to its leftist ideologies. Now, why on earth should the NEA take a public stance on abortion, for example? What does this have to do with the so-called three R’s?

The NEA even has an LGBTQ+ caucus, which “to eliminate institutional discrimination and homophobia, monitors and participates in the development of NEA policies and activities, provides resources and fosters better communication among educators, students, and communities.” (You can be assured that it doesn’t take much to be branded “homophobic” or “transphobic” in these circles.) NEA insiders have told me that, for many years now, groups like this have been so deeply entrenched in the NEA that any who dare resist their goals are quickly blocked and marginalized.

Third, we see just how destructive and ugly today’s sex-ed curricula have become, pushing virtually pornographic filth on our children. (For recent developments in California, see here.) This is what happens when schools get political, and it’s just one example of many. They are not only teaching our children. They are going to influence them.