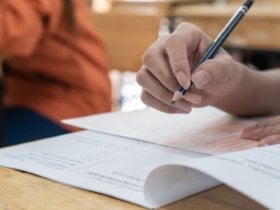 Union minister Smriti Irani’s daughter also gave the 10th board exam this year. Her daughter passed with 82%. Smriti Irani’s son had scored 91 percent in CBSE 12th Result 2019. A few days back, on July 18, CBSE released the Class 12th Compartment Examination 2019 in a record 15 days. The Class 12th Compartment Examination was conducted from July 2, 2019. On Tuesday, the Madras High Court directed the Centre to file a reply explaining the administrative reasons which compelled it to cancel postal recruitment examinations scheduled next month in Tamil Nadu. 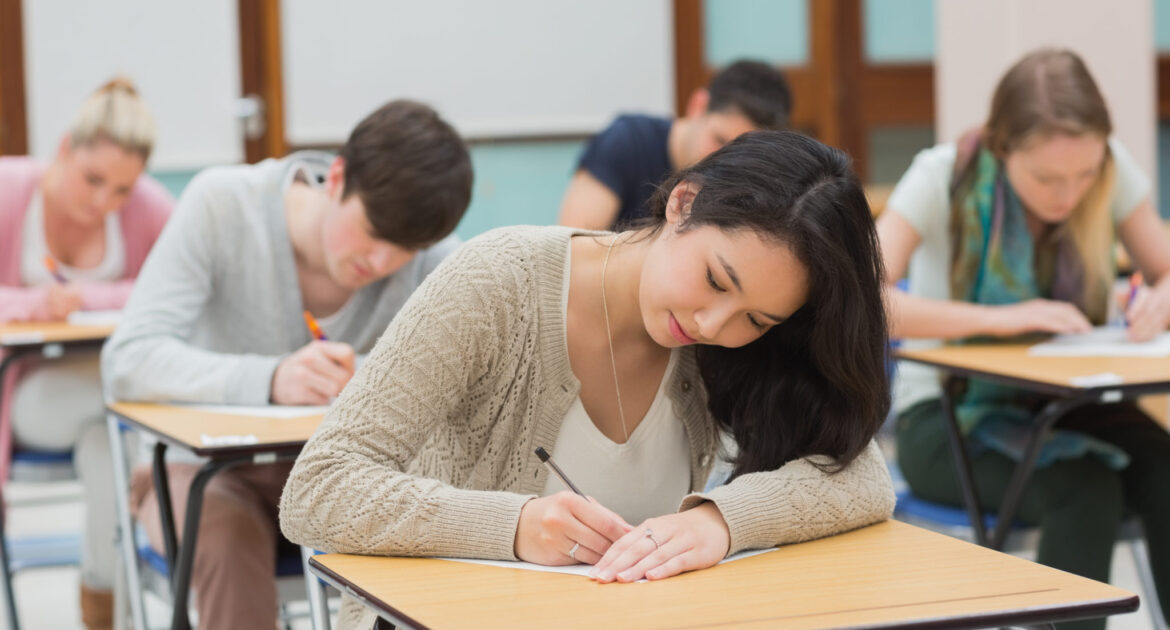 A bench comprising justices S Manikumar and Subramonium Prasad gave the direction to the Ministry of Communications, the Department of Posts, and the Chief Post Master General on a public litigation petition by the DMK’s student wing secretary. Petitioner C V MP Ezhilasan challenged the exclusion of Tamil as one of the languages for the exams conducted for recruitment to posts of postman and mail guard, among others, in the postal department.

The Centre had earlier this month canceled the postal department exams in Tamil Nadu, given opposition from various political parties to its conduct only in English and Hindi and excluding Tamil as one of the languages for the tests. In its earlier order on July 18, the court had ordered the Centre to clarify whether Tamil would be the language of the examination for recruitment in the postal department.

When the PIL came up for hearing, the Assistant Director, Recruitment, Tamil Nadu postal circle, filed a counter-affidavit stating that the Postal Directorate, New Delhi, vide its July 18 letter, conveyed the decision to cancel the exams slated for August 8 and 25. The counter said the department had already withdrawn the May 10 and July 11 notifications by which it was communicated the examinations would be conducted according to the revised pattern and syllabus.

After going through the counter, the bench in its order said the reply was not very specific about the recruitment to be made for posts through direct recruitment. It also informed that the examinations already held on July 14 had also been canceled. “The authorities are directed to explain the administrative reasons which compelled them to cancel the examinations and also furnish a specific answer for the query raised by us,” in the July 18 order, it said. The court also ordered the authorities to produce the proceedings withdrawing the two notifications and posted the matter to August 5 for further hearing.