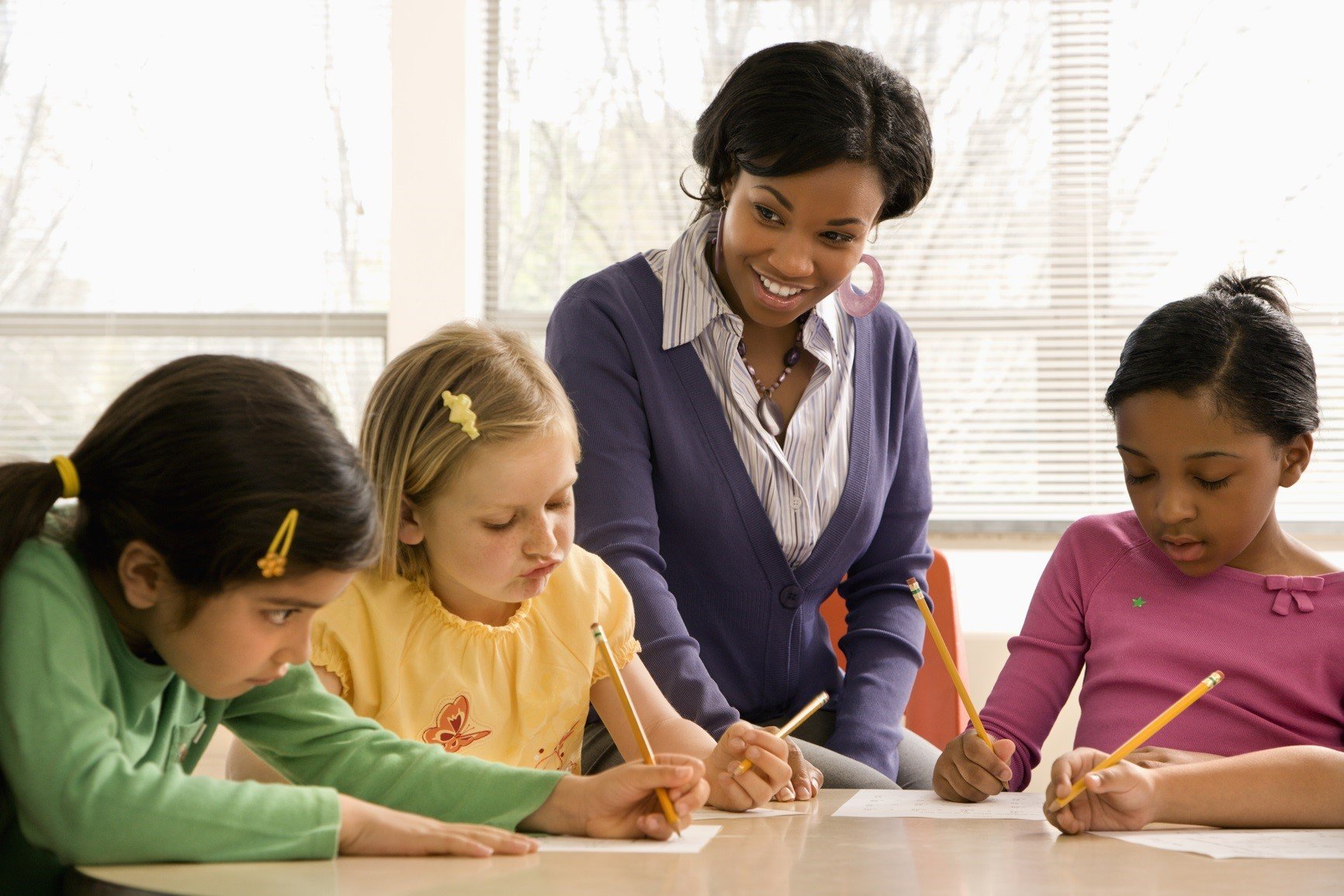 Ofsted under fire in its own survey of teachers’ wellbeing

Growing up, I watched Mr. Rogers’ Neighborhood. Fred Rogers inspired many children and spoke in such simple, humane ways about life lessons, a legacy that lives on today. Fred was once quoted as saying, “Children long to know that they are lovable. There are ways that technology can help with that, but ultimately, it’s their relationship with their parents, their grandparents, their peers, and the teachers that help them to know that for sure. A child can learn the word ‘hug’ and the letters h-u-g through a computer, but a network can never hug the child.” With two young children myself, toggling a fast-paced world of technology and simpler things in life can be a challenge, a challenge that teachers are readying themselves to tackle once again this upcoming school year.

For Denise Michelson, this will be her 30th year of teaching in the Burlington School District. A Burlington native-born in 1961, Michelson is the oldest of Dennis and Bev Schenk’s four children. She earned her education degree from Iowa Wesleyan University along with a master’s from Western Illinois University. Her first year in the school district was at North Hill Elementary School teaching a 4th and 5th-grade combo class before transferring to Black Hawk Elementary, where she has been teaching 3rd grade ever since. As she told me, “I love the people at Black Hawk. I think of them all like family.”

Like her father, Michelson had grown up with an appreciation and love for bicycling but waited until her youngest child was potty trained before she took her inaugural ride across the state of Iowa, marking this year as her 15th RAGBRAI. And with the passion of a great teacher, Michelson shares her travels with her students, talking about Iowa’s 99 counties and what it takes to stay healthy, including proper eating habits and exercise. Of course, her stories have made their way to the teacher’s lounge, too, and that’s where Jon Riffel became inspired.

A Burlington native himself, Riffel was born in 1957. In addition to earning his associate’s degree from Southeastern Community College, he graduated with an education degree from Iowa Wesleyan along with a master’s from Western Illinois University. Riffel taught in the Burlington School District for 33-years, which will be his 7th year at Notre Dame. Like Michelson, Riffel has many fond childhood memories of riding his bicycle. As he recalls, “My friends and I would just take off in the morning and bike all day around the city.” In his first marriage and with young children of his own, Riffel took many family bike rides with a child seat attached to the back of each bike. Having three kids, though, he had to get creative thus converted a backpack, cutting two holes into the bottom to carry his youngest on the front of his chest.

When Riffel meets Michelson at Black Hawk, he so enjoyed listening to her RAGBRAI stories that he decided to give the great bike ride a try in 2002. This year will mark Riffel’s 9th RAGBRAI, seven of which he has ridden with, his wife, Michelson (married in 2008), her father (Dennis), and Bike Burlington. Taking a cue from Fred Rogers, a child can learn the word ‘bike’ and the letters b-i-k-e through a computer, but a computer cannot teach a child to ride. Riffel is taking his passion for cycling out onto the road, leading by example by inviting his students to come along for the ride. Three years ago, along with former physical education teacher Aaron Skopec, Riffel created the Notre Dame Bicycle Club.

An after-school riding club held both in fall and spring, Riffel leads a group of 3rd, 4th, and 5th graders throughout Burlington on a bi-weekly bicycle ride. Averaging 15-20 students, together they bike anywhere between 5-8 miles. Not only is it a chance to learn proper riding techniques and safety rules, but parents are also invited to share in the travels and enjoy some fresh air.

For every 5-miles ridden, students get a little plastic bicycle for their neck chain. After 100-miles are achieved, they receive a particular’100′ plastic clip. Riffel said, “The kids are amazed how those clips add up. They take such great pride in collecting them, especially when they achieve the 100-mile mark.” It’s a good life lesson these two teachers are exemplifying in both their personal and professional efforts. When the long-range goals seem unachievable, the small, consistent effort can see you through. As Albert Einstein said, “Life is like riding a bicycle. To keep your balance, you must keep moving.”