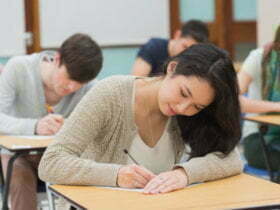 Acceding to the demand by Tamil parties led by the AIADMK, the Government on Tuesday decided to cancel the examination for appointment of mail carriers held on July 14 to hold it in all local languages, including Tamil. “The examination will now be held in all local languages, as per the notification of 10-5-2019 of the department concerned (with) examination, including (in) Tamil,” Union Minister Ravi Shankar Prasad told the Rajya Sabha. Tamil parties had been protesting that questions in the postal department’s examination for appointments of mail carriers and assistants in rural areas held on Sunday were only in Hindi and English and not Tamil. The AIADMK was joined in by DMK, CPI, and CPI-M members in the protests.

The Minister said he would like to assure the House and the entire nation that the government led by Narendra Modi has respect for all regional languages, including Tamil. “I have myself seen the depth of language of Tamil when I was (election) in-charge there, and all other languages. Therefore, this government’s commitment to respecting all languages is total,” Prasad said. 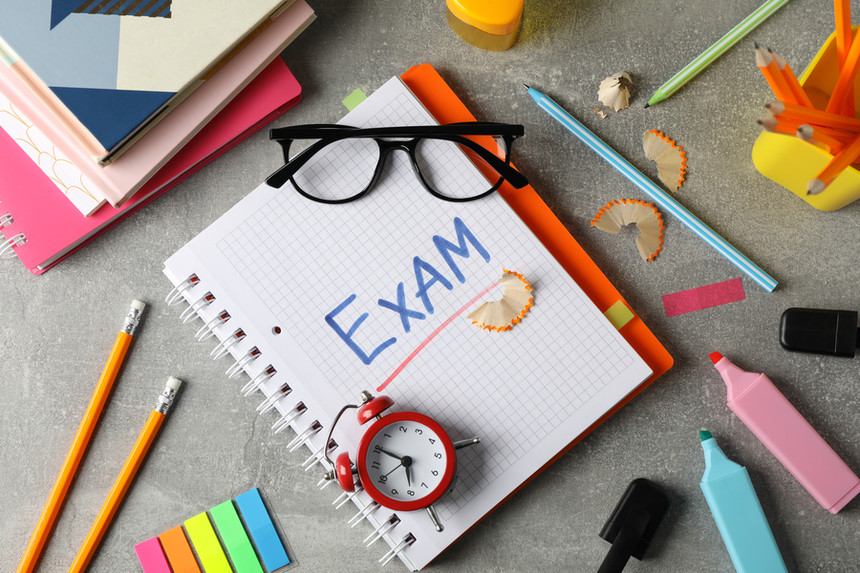 The Minister’s assurance satisfied the agitating members. V Maitreyan of the AIADMK expressed gratitude to Prasad and said, “due to the development in the last couple of days, unfortunately, we were forced to raise the issue in the morning today in our own way. I am really thankful on behalf of my party members.” A Navaneethakrishnan of AIADMK said: “I really thank our minister Ravi Shankar Prasad and Prime Minister Narendra Modi. Thank you, thank you, thank you.”

T K Rangarajan (CPI-M) suggested that all departments should hold examinations in regional languages. Deputy Leader of Opposition in the Rajya Sabha, Anand Sharma (Congress), said the larger issue is to pre-empt and ensure no recurrence. “Therefore, will the government give a categorical assurance to this House, and through the House to the people of the country, that for all future recruitments, examinations, interviews, in all Central Government Departments, the PSUs, paramilitary forces, the three-language formula, the assurance for which was given by India’s first Prime Minister (Jawaharlal Nehru) shall be adhered to.”